Creating a new contract from a contract wizard.

Contract wizards provide a fast way to get started with your organisations common contracts.

Written by Mark Shingleton
Updated over a week ago

A 'Contract wizard' is essentially a 'master contract' that your organization uses to generate customized instances of that contract from.

Eg - let's say you have a standard NDA contract that you want to use each time you require an NDA with another party. You could use that standard contract as the basis for a new 'Contract wizard' - then, whenever you needed to generate a new NDA, you would create it from that wizard.

LawVu would then fill the contract with the key information for you supply when the new contract is created. Then you can view the generated contract and send it out for signing via one of our digital signing integrations.

You can generate a new contract either from the 'Plus menu' in LawVu - or from the 'New contract wizard' button in the LawVu End User Portal. 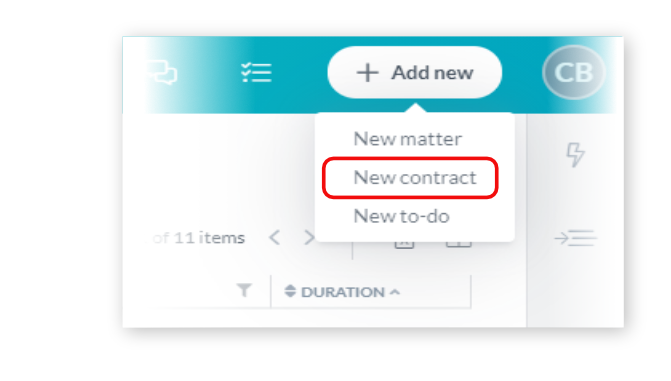 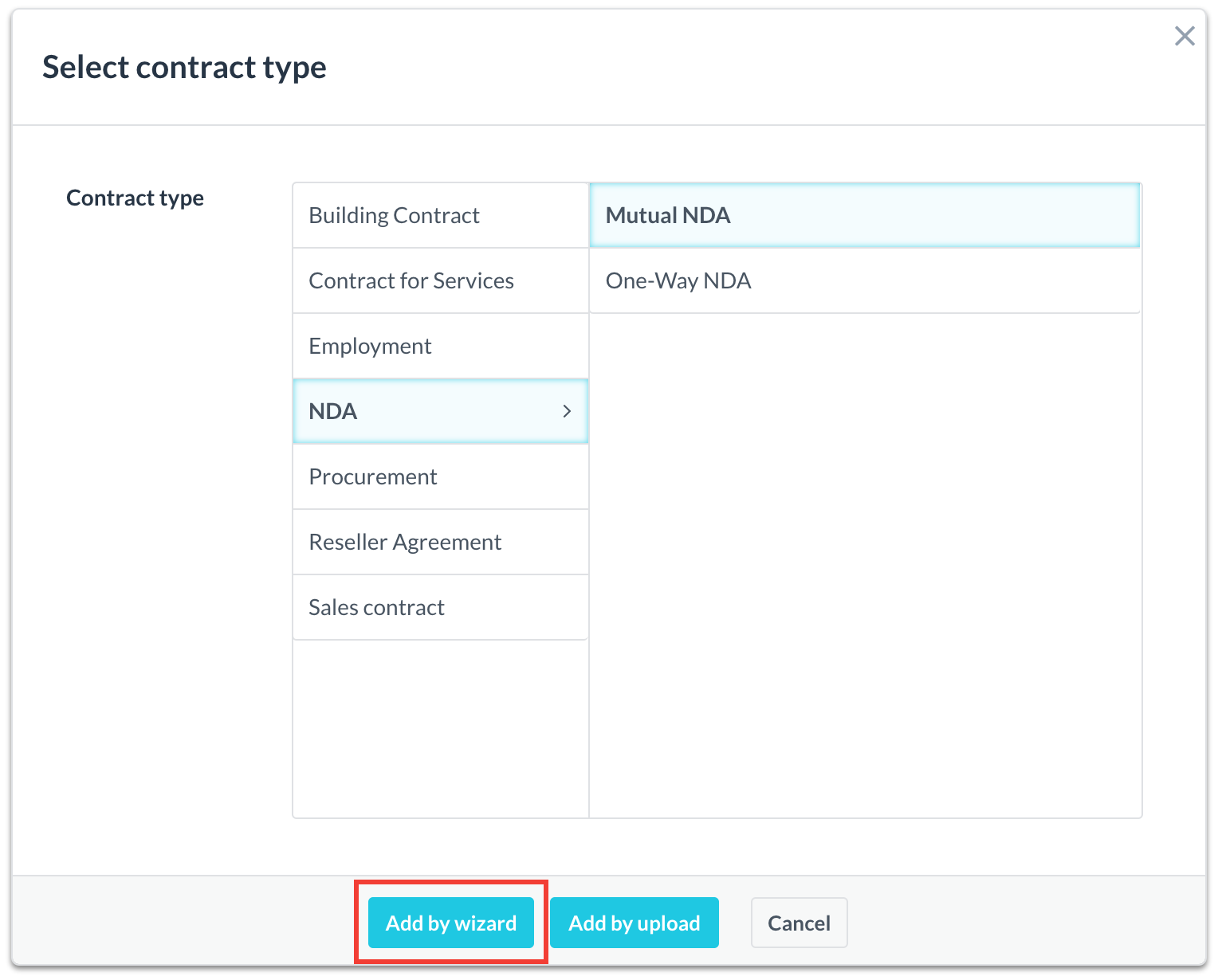 How to create a new contract wizard

At the moment you'll just need to send us the word document and one of our team will work with you to set up the various placeholder fields that will be required. Just get in touch via the help bubble and we can take it from there.

Did this answer your question?